The world premiere of the documentary “Died Suddenly” came out Nov. 21, 2022 and has already been a viral sensation with millions of views on Rumble alone.

After watching, I can say this is an excellent expose of the depopulation agenda action taken with the false pandemic and specifically the COVID-19 experimental gene therapy shots. Thankfully, my wife and I were ready for this and didn’t fall for any of it from the beginning, but billions of the world’s population weren’t and took the death shot. Already, millions have died suddenly from this shot in addition to the millions who were killed in hospitals and rest homes from the deadly protocols. Not one person died from the fake virus, as it has never even been proven to exist.

I hesitate to share this with people who have been vaccinated and I stop short of sending it to those family members who decided to ignore my warnings and get the death shot. Some of them are no longer here already — others have to live wondering what this shot is doing in their bodies. As we can see from this video, it is creating massive blood clots and killing people, at the very least.

I guess the underlying question is if the elite are right, is there a population crisis or will there be in the future if we don’t cull the population? Most people do believe this is true, for this is what our propaganda school systems have taught us. The main point I want to make is to let nature take care of it, ultimately, let God take care of these things, rather than deceiving and murdering innocent people!

We have to know our limitations, and culling the populations to save the remaining chosen people is not an option we can entertain. Why not allow God to deal with the population? Who’s to say things wouldn’t work out naturally without horrible consequences? Those of us who know the truth, understand the climate change agenda is only about control, as humans are NOT creating climate change. Who’s to say the human population wouldn’t get to a certain point and then flatten out naturally? Whatever the scenario, having a systematic agenda to depopulate the world through deception and murder isn’t going to help anything, rather it will only create more darkness and destruction within the heart of man.

Evil is the problem and the proliferation of it. If these workers of iniquity weren’t destroying our lives at every turn and social engineering our societies for evil, then we wouldn’t have the problems we have today, yet they are simply the manifestation of our own sin, the symptom of our wicked hearts as a whole. The inevitable conclusion of a fallen creation is to come to this culmination of destruction to finally convince humans and the host of heaven of the need for God in our lives and how it is impossible to do anything without God. Without God we can do nothing, for Jesus Christ is life, without life all we have is death, the inevitable death conclusion.

This experimental gene therapy depopulation shot is nothing more than the manifestation of man trying to live without Jesus Christ and without truth. For the world and the things of the world are nothing more than death and lies. Inevitably, the wicked rise to the top, as our sinful nature seeks the easy way out, the way that doesn’t involve repentance and submission to a God that we have sinned against and fallen from.

I pray most of all that everyone that reads this will find Jesus Christ as their Lord and Savior, so we can be ready for our inevitable end in this world and can live on in the body of Christ eternally. As for those who are not in the body, they will simply cease to exist, for outside of the body there is no eternal life — their souls will die the second death, the death pronounced in the garden when we ate from the forbidden tree. 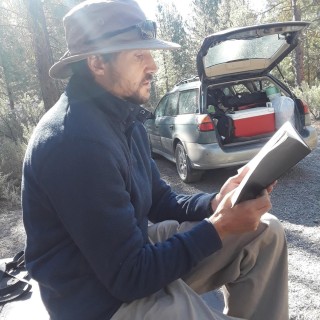 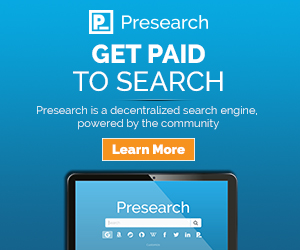